Never ruin an apology with an excuse.
—Kimberly Johnson (attrib.)

We are very sorry for the slight delay in opening registration for the conference. This will be rectified very shortly, and you’ll be able to sign up online. Keep an eye out as we begin unveiling speakers, too.

In the meantime, we stick with the wise/faintly ominous words of Dorothy L. Sayers, which are now proudly emblazoned across Harris Manchester’s new clock tower:

It’s later than you think.
But it’s never too late.

In recognition of the college’s population of mature students, the bells will (deliberately) peal a D-sharp at two minutes past the hour. It ‘fits comfortably into Oxford’s idiosyncratic history of timekeeping,’ the local paper reassures us—and into some citizens’ over-optimistic schedules. 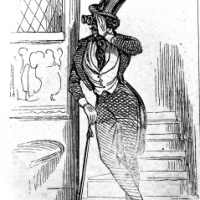 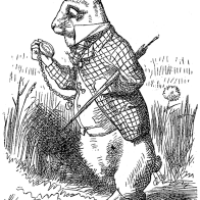